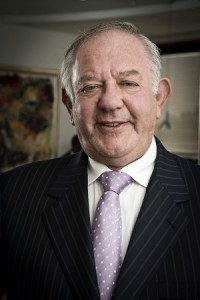 The offer opens on Wednesday, 2 October 2013 and will remain open either until the close of business on Friday, 18 October 2013 or earlier by Redefine notifying the market on SENS the withdrawal of its proposal.

Marc Wainer, CEO of Redefine, says: “This will progress Redefine’s stated intention to increase our stake in Fountainhead and exit our holding in Hyprop. We advised the market that, once we achieved REIT status, we would widen the initial offer to include more unitholders and now we are honouring our commitment. Unfortunately, regulations prohibited us from opening the offer to all unitholders.”

Wainer adds it will further align the interest between Redefine and Fountainhead unitholders.