The City of Cape Town has hosted the first of a series of public meetings to inform residents of the statutory processes that are about to commence to ensure the sustained financial viability of the Cape Town Stadium. 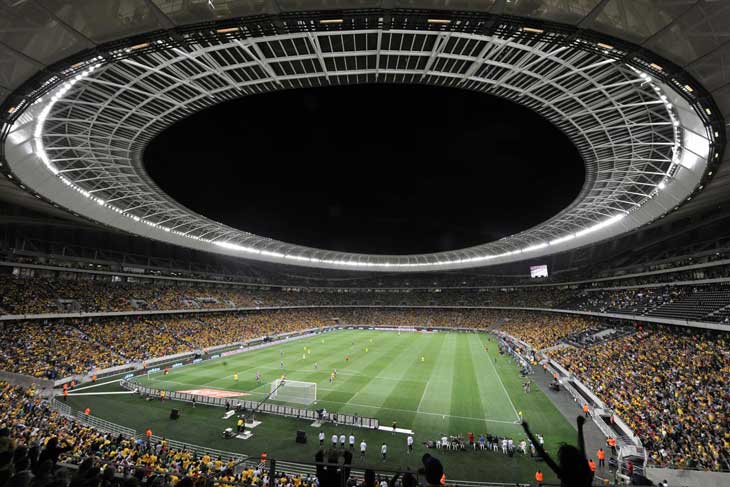 The first public introductory session was held at the stadium on 2nd October to inform residents and concerned parties of the two statutory processes the City is about to embark on, in consultation with ratepayers, to ensure that the stadium becomes financially viable.

The two processes, including an extensive city-wide public participation process, are expected to be concluded in the next 12 to 18 months.

Residents were also assured that the commercialisation would not include the Green Point Park and that a large section of the Green Point Common would remain public open space.

“The stadium’s long-term viability is being limited by the current zoning restrictions. Through the statutory process, we are seeking to amend these conditions to ensure that the Cape Town Stadium becomes financially viable. The two changes are needed to give substance to the revenue options suggested by a business analysis undertaken by the City,” said the City’s Mayoral Committee Member for Tourism, Events and Marketing, Councillor Grant Pascoe.

Sixty-five percent of the respondents polled earlier this year during the public participation process supported the stadium’s business plan findings, which included a call for a mixed-management model and commercial activity in the stadium precinct. Only one-third of respondents indicated that they did not support the proposed business plan’s findings and less than 20% of respondents said it would be better to demolish the stadium.

While some residents supported the view that the stadium be demolished at the public meeting last night, others praised the City for developing the Green Point Common, which saw property values improve and the area around the stadium becoming more pleasant.

“The City of Cape Town has noted the concerns raised at the public meeting, but would like to reiterate that demolition is not an option. We will continue to pursue alternative options to make the Cape Town Stadium financially sustainable,” said Councillor Pascoe.

The next step is a city-wide public participation process in the first quarter of 2014 to discuss the NEMA and LUPO application process.