The community of Mamre in the Western Cape, has received the title deeds of 4,200 hectares of farm land, which was taken away under apartheid legislation over 20 years ago. 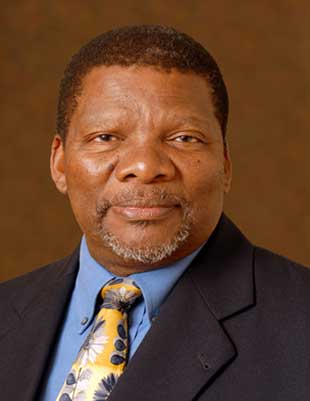 The title deeds to the land, which was handed over by the Minister of Rural Development and Land Reform Gugile Nkwinti as part of Heritage Day celebrations, reverses the legislation that forced 500 families to sell their land in 1986 to make way for the development of Atlantis.

According to the department, the minister signed off 2 443 hectares of land to the Mamre Communal Property Association after a successful claim in 2010. The department filed papers at the provincial deeds office for the land to be transferred to the association.

The department said the transfer of land was a great achievement for the more than 2 000 households that will benefit from it.

Departmental spokesperson Mthobeli Mxotwa said the handing over was part of reversing the skewed land ownership in the country.

He said this was the first of a serious of events as the department would be handing over land in 23 rural coloured areas in the country in the provinces of Western Cape, Eastern Cape, Northern Cape and the Free State.