The City of Cape Town has started assessing the delays caused by the construction workers’ strike to its vital capital projects especially in terms of transport, water and sanitation, electricity services and human settlements. 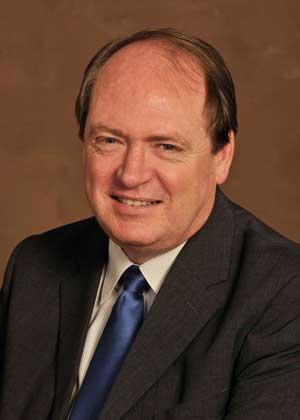 According to the Human Settlements Directorate, at least 10 projects have been affected. One project in Delft, comprising the delivery of 2 407 serviced plots to the value of R41,2 million, lost 15 working days. The contractor is contractually responsible for the loss of production. Plans are already in place to accelerate production and this project is earmarked for completion in February 2014.

The City’s Kanonkop Phase 1 contract, comprising the delivery of 444 housing units to the value of R32,8 million, is still on track for completion by September 2014. The contractor has promised to recuperate the five working days lost due to the strike.

The strike action also affected the City’s key transport projects, although no effort was spared to prevent any disruption of transport services during this time. All 25 Transport for Cape Town (TCT) projects were delayed by 10 working days costing the City an estimated R325 000 per day – a total of R3,25 million. Although services were not disrupted, the proposed starting dates of new services being rolled out may be impacted.

TCT contracts in areas such as Strand, Gugulethu, Manenberg, Bonteheuwel, Milnerton, the inner city, Brackenfell, Sea Point and Scottsdene were affected by the strike action.

Working days were lost as contractors had to withdraw staff from various sites. Affected projects include the building of the new headquarters for the Electricity Services Department in Bellville.

The City’s Water and Sanitation Department experienced weeks of delay due to the strike action with upwards of 15 projects affected. It is estimated that work days lost at the Bellville Wastewater Treatment Works Capacity Extension Project will cost approximately R500 000.

A R5 million Water Demand Management Project in Kleinvlei, Blue Downs and Blackheath was also delayed by up to three weeks.

The Water and Sanitation Department suffered delays in Dunoon where the new Dunoon Sewer Pump Station is being constructed to deliver increased sanitation services to residents.

The upgrading of the City’s Northern Area Sewer Project – a major project totalling more than R160 million – has also been affected. The project to enhance a pump station in Bridgetown, valued at more than R20 million, was delayed for weeks.

“In accordance with our commitment to a well-run, service-orientated City that is dedicated to ensuring redress in our communities, we will keep a close watch on the progress of these projects,” said the City’s Acting Executive Mayor, Alderman Ian Neilson.