An innovative joint venture in Heidelberg between the Lesedi Council and private developers is bringing not only a new regional shopping centre to the town, but R600 million in capital investment and up to 1,200 permanent jobs. 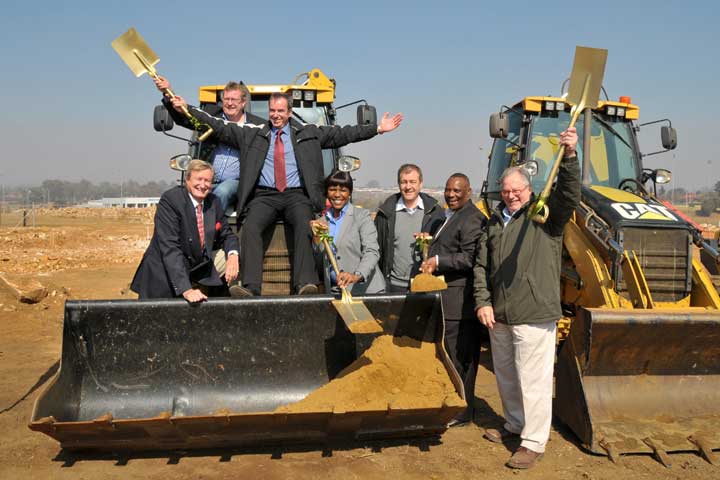 The 35,000m² Heidelberg Mall is being developed by Flanagan & Gerard, one of South Africa’s leading shopping centre developers. Flanagan & Gerard is a co-owner of the mall. The company’s investment and involvement was facilitated by Marble Gold (Pty) Ltd, the joint venture partner of the Lesedi Council.

“Heidelberg Mall will be not only a regional retail destination, but also en economic catalyst for the wider region,” says Buti Mokoena, the local businessman who heads up Marble Gold.

The location of the site fulfils all the fundamental criteria for the development of a regional shopping centre. The site is at the South West quadrant of the Jacobs Road interchange which is the major access to Heidelberg from the N3 with Jacobs Street additionally functioning as the primary link to Nigel which town falls within the centre’s primary trade area. The site also enjoys significant exposure to the N3 Toll Road, Groenkloof Road and Jacobs Street, Heidelberg.

“The site is exceptional and will draw shoppers not only from Heidelberg, but also Nigel, Balfour, Greylingstad, Villiers and surrounding farming communities, as well as act as an interceptor for traffic passing on the N3,” explains Flanagan & Gerard executive director Patrick Flanagan.

The development is located and designed to complement the existing Heidelberg CBD.

Because of the regional status of the project, adds Flanagan, the developers are working with a team of top architects: with local Heidelberg firm VDM Architects partnering with MDS Architects, the specialist retail architects responsible for Sandton City and Eastgate and a great number of South Africa’s premier shopping centres.

Scheduled to open for trade in October 2014, construction on the mall kicks off in July this year. 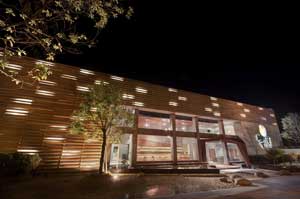 In keeping with the role of Heidelberg Mall as a catalytic project, the development is intended to generate both short-term and long-term benefits for the local community.

“Our forecasts indicate that 700-800 construction jobs will be created by the mall development, with 80 percent of those filled by local workers,” Mokoena explains.

“We anticipate that the mall will also create 800-1200 permanent positions, excluding any seasonal, part-time jobs.”

Security, cleaning and maintenance services for the completed mall will be secured from local service-providers, generating unique opportunities for entrepreneurs and small businesses in the area.

Furthermore, the developers are committed to building material resourcing and the appointment of sub-contractors from the local community wherever possible.

Transparency and communication are a high priority for the joint venture partners.