Today’s (18 July 2013) decision by the Monetary Policy Committee meeting to keep the repo rate stable was generally anticipated by market commentators, and, taking into account the heightened inflationary risks viewed against the backdrop of a still sluggish economy, the MPC’s stance appears to be a considered and moderate approach. 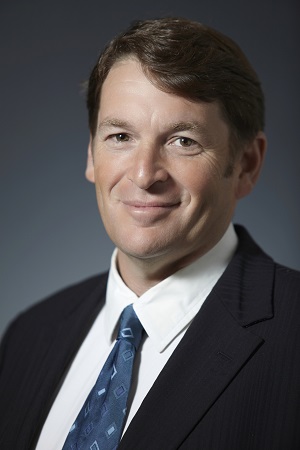 While such decisions depend on current economic data which is subject to influence by a variety of macroeconomic factors, including global impacts, PGP is of the view that interest rates will remain stable for the remainder of 2013.

From a national property perspective, Pam Golding Properties remains optimistic as housing sales by the PGP group have  continued to increase steadily year on year with monthly sales averaging at over R1 billion. While all regions in the group are reflecting significant growth in sales turnover, those which are performing exceptionally well for the financial year to date (March to June 2013) are the Western Cape (with the Cape Town metropolitan areas experiencing a very busy winter season despite this traditionally being a quieter trading period), Gauteng and KwaZulu-Natal, while our sales of residential property in prime overseas destinations such as Eden Island in Seychelles and in Mauritius are considerably exceeding expectation.

Despite ongoing challenges for consumers in respect of rising costs of fuel, electricity, food and property rates, coupled with a stricter mortgage finance regime, PGP notes a certain uptick in the residential property market in South Africa in general. There is an increasing sense of ‘normality’ in the market as properties change hands on a regular basis and for the usual reasons of relocation for business or personal preference, upgrading or downscaling as individual situations change in life, first time buyers entering the market, among others.

While the market for homes priced below R3 million remains the most active, there is a greater spread of interest and sales activity taking place across all price sectors, including the price brackets above R3 million and over the R10 million and R20 million mark. While sellers are becoming accustomed to the current trading conditions and need for realistic, market-related pricing, the flow of stock becoming available for purchase is not always sufficient to meet the demand, resulting in stock shortages in some areas and in some instances seeing a number of offers competing for one property. Pam Golding Properties’ outlook remains positive for the future and for the forthcoming year ahead (2014).