There is much to be said for the rejuvenation of decaying suburbs or the creation of vibrant, thriving nodes within city areas, but what precisely is it that makes for a successful precinct, and gives it a clear and appealing identity of its own, asks David Reid, investment sales broker for JHI Properties in Gauteng. 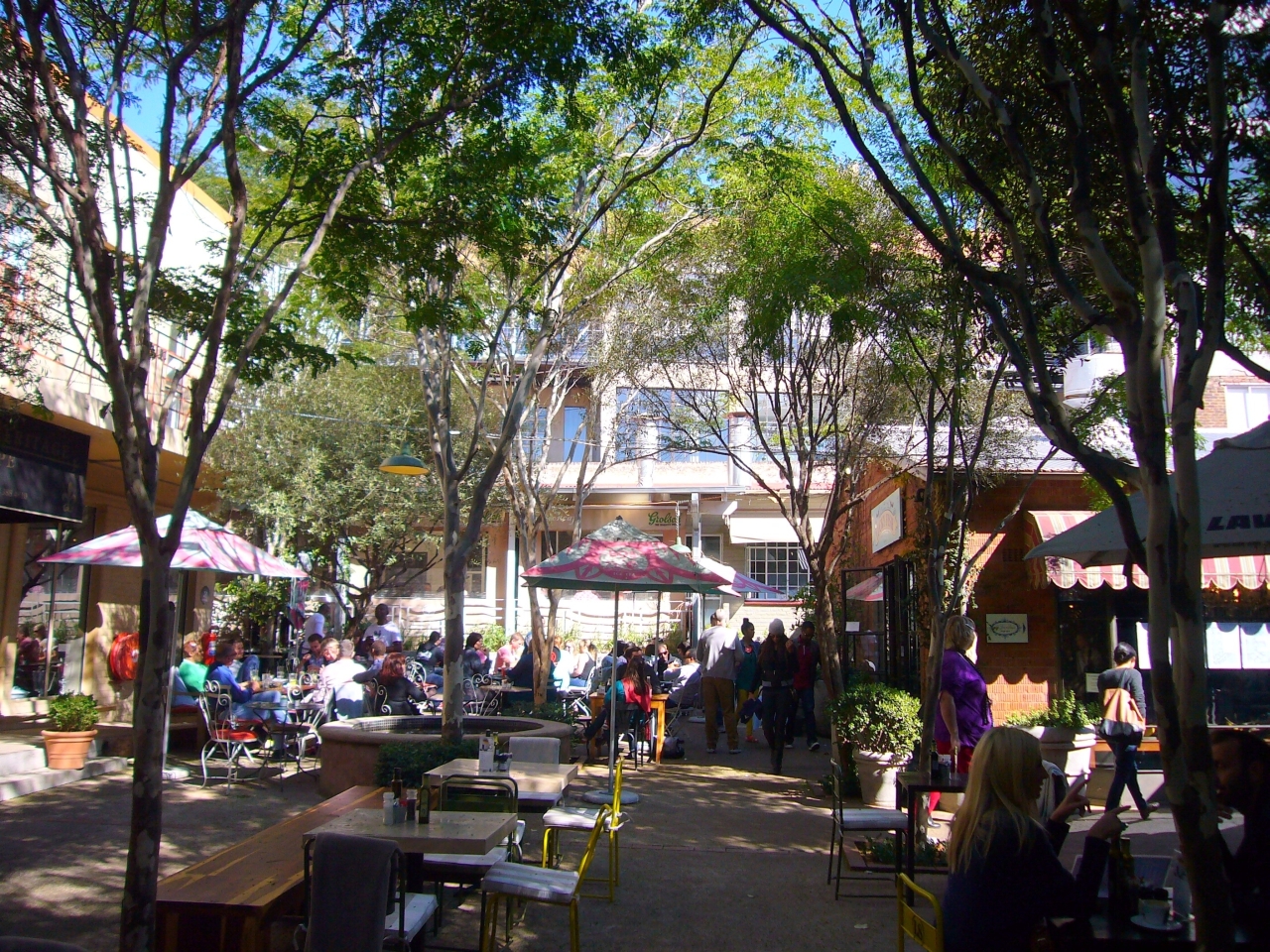 “What are the key ingredients which signal the start of a precinct and what shapes this cycle in its life? How does a precinct attain an identity or sense of community of real interest to stakeholders and how can developers positively influence the direction or creation of a precinct,” says Reid.

“Naturally there are different types of precincts. A precinct may grow from natural town planning parameters with a combination of shops and offices, such as, Rosebank, Newtown and the CBD in Johannesburg. “

Reid says it could in a sense be consciously superimposed on an area, such as Melrose Arch, Canal Walk and Century City, and Waterfall Estate – strategically positioned between Johannesburg and Pretoria. “Those with vision have identified a specific locale and because of its unique qualities and proximity to motorways, public transport and amenities have decided it has the potential to become a different type of development within its hub. It may arise from an assembling of land opportunities or the purchase of old properties and redevelopment thereof, but with a central vision and creation of its own identity.

“Take for example, Rivonia Boulevard, which has retail – including anchor shops, entertainment, residential, restaurants and offices, all of which complement each other to form an identifiable node. For some time this area went through the doldrums, but now appears to be re-emerging. One can see that very often a precinct is driven by developers who recognise the potential positive aspects of a precinct and that development land is earmarked and gradually triggered by incoming trends.

“It is also interesting to look at relatively old shopping centres, which tend to have all the necessary services required such as supermarkets, banks, dry cleaners, post office and the like and because they are in a densely developed and trafficked area they continue to thrive, such as Dunkeld West and the Valley Centre in Craighall. However, it must be pointed out that cost structures in respect of older centres tend to be very different from cost structures of the newer or refurbished centres, and this is also a contributing factor to their success.

“A precinct may also arise from a particular requirement, for example a student accommodation precinct has been created to cater for the requirements of a young population in proximity to educational facilities, such as in Braamfontein in Johannesburg and Hatfield in Pretoria. It is critical for developers and financial institutions to understand the nature of a precinct before they commence planning. The aesthetics and ambience of a precinct need to be considered as a whole. For example Johannesburg’s Main Street precinct between the Magistrate’s Courts and Gandhi Square was created out of a desire to preserve the value of the office buildings in the neighbourhood – and so the street was acquired by local landlords on a leasehold basis and converted to a pedestrian mall. In St Georges Mall in Cape Town’s CBD the landlords similarly came together and formed a city improvement district,” says Reid. “In addition, a precinct could be located at a mining town, such as Burgersfort, but instead of in the town centre, the precinct is developed on the outskirts, with shopping facilities, residential and all the ingredients for a precinct but onthe periphery of the town.”

So where are opportunities highlighted for the potential creation of a successful precinct? Reid says typically it would be in a high traffic zone with ageing buildings which have the potential to be redeveloped. And it would require those with the capability, drive and vision to make it happen –such as Arts on Main in Maboneng Precinct.

“Consider how Bryanston has evolved from residential and offices and a very upmarket shopping centre to almost become a CBD on its own.  Randburg is also interesting as it has evolved out of a transport hub and with retail, commercial and government offices, is becoming a key node of its own,” says Reid.

“Sandton is an interesting case in point, as this area is going through another cycle in its life. In the last 15 years it has seen unprecedented development by a limited number of developers on the back of a strong tenant demand. Buildings here tend to have a lifespan of 10-15 years before they become dated and are replaced, and we are seeing an inner movement within Sandton with corporate and office tenants relocating just 500m down the road to secure more modern, prime accommodation.

“For example, Alexander Forbes has moved just two blocks from a 26 000 square metre space to the same size office accommodation a short distance away. The reason is the dynamics of the area have changed, and businesses such as these are positioning themselves in new, better quality offices in a financial district at the ‘gateway’ to Sandton and in close proximity to the Gautrain station.”

Reid says this also raises the question as to whether developers build according to a lease formula – do developments have an economic lifecycle longer than 10 years, after which the developers then look to sell, and what impact can this have – potentially negative – on a building or buildings within a precinct? How do you avoid the latter? The fact is one has to acknowledge the financial undertow which has a major influence on the lifecycle of a precinct. And to also realise that the stakeholders or landlords within a precinct have a management role within that precinct, possibly in the form of an improvement district.

For further information contact David Reid of JHI Properties on 011 9118000 or email david.reid@jhi.co.za.