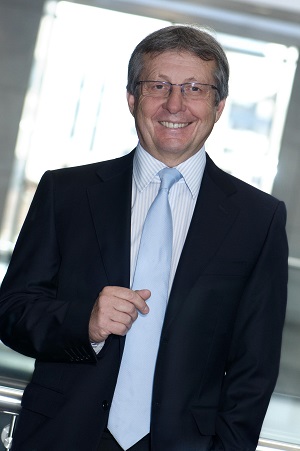 Commenting on the results Sam Leon, CEO of the Investec Property Fund said: “The Fund is pleased to have delivered good ongoing distribution growth while simultaneously doubling the asset base with quality property acquisitions. We will continue to seek opportunities to invest in new assets, while also managing and investing in our existing portfolio. This is based on our ethos of focusing on the underlying property fundamentals to achieve sustainable growth over time.”

The client base of the Fund remains defensive with an estimated 65% of the tenancy comprising JSE-listed companies and large corporates. Vacancy levels across the portfolio remain low at 3%.

20 quality properties totalling R2.1 billion were acquired in a year which also saw the disposal of two non-core assets valued at R200 million. While approximately 75% of the acquisitions during the period were retail properties, resulting in a balanced portfolio by value between office, retail and industrial sectors, the Fund’s strategy for growth remains on optimizing the portfolio, without specific emphasis on any particular sector.

During the year the Fund established a R1 billion Domestic Medium Term Note programme which was later extended to R3 billion, of which R450 million has been placed. The Fund also successfully raised R1.5 billion of new equity through an oversubscribed rights offer to partly fund R1.9 billion of acquisitions. The Fund recently had its corporate and secured debt rating upgraded to A- and AA- respectively and is in the process of establishing a platform for using bank debt to take advantage of attractive rates for future expansion. The Fund’s gearing ratio of 10.7% at year-end remains well below the stated range of 30% to 40%, allowing sufficient debt capacity to move with speed when pursuing attractive acquisition opportunities.

The Board stated that, all things being equal, the Fund would look to income growth in the region of 6% to 8% for the year ahead. “We will continue to look to target asset growth to between R8 billion and R10 billion over time to achieve our objectives of mitigating risk and competing effectively while balancing aggressive acquisition with conservative fundamentals,” said Leon.