Dipula Income Fund boosted its distributable earnings by 44,1% year on year for the  six-month interim period ended 28 February 2013 and has significantly progressed with its portfolio growth strategy. 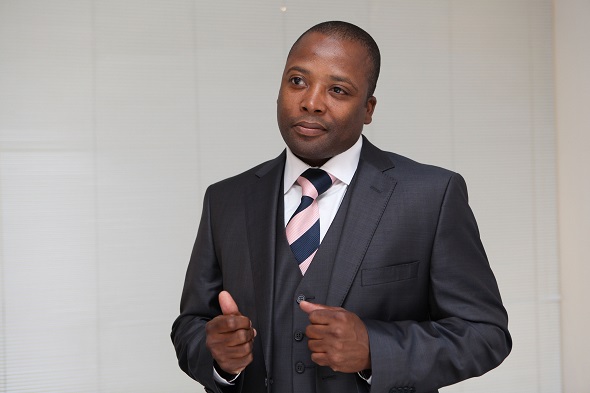 The company’s half year results show an 18.5% increase in net property income and 11.8% revenue increase. It’s gearing was around 30%.

Izak Petersen, CEO of Dipula Income Fund, says it is forging ahead with its strategy of portfolio growth which aims to increase the quality, size and value of its assets.

“Since listing in August 2011, Dipula has closed deals that will, once all assets are transferred, more than double the size of the fund,” says Petersen.

After the implementation of all acquisition deals, Dipula’s portfolio will comprise 183 retail, industrial and office properties valued at approximately R4.3 billion, consisting of nearly 645,000sqm of lettable area.

Dipula has acquired 24 properties valued at R2,29 billion since listing, R737 million in respect of which agreements were entered into during the period under review. Further refining its portfolio it sold 15 non-core assets during the half year, bringing to 16 its disposals thus far. In addition to the already sold properties, a further 24 non-core properties have been earmarked for sale.

After implementation of all deals, Dipula’s average property value will increase from R12 million to R23 million and its average property size will rise by around 1,000sqm from about 2,500sqm to more than 3,500sqm. The average value of properties acquired by Dipula since listing is R95,4 million.

Dipula successfully raised R650 million of new equity during November 2012. Its capital raise further assisted in widening its investor base.

Dipula’s market capitalisation grew from approximately R1.5 billion at listing, to more R3 billion currently. Furthermore, Dipula B linked units were the best performer in the listed property sector for the 2012 calendar year, with total returns of 77.27% compared to the sector average of 35.8%

Dipula’s vacancies improved from 10.4% to 9.8% – during Dipula’s interim period. The most remarkable improvement in occupancy levels was in its industrial and office portfolios which saw vacancies decrease from 13.1% to 7% and from 14.8% to 12% respectively.

Dipula successfully completed the revamp of two of its properties, Finance House and Arbeid Street, which contributed towards the improved occupancy levels. Dipula has identified a further nine properties for extensions, revamps and redevelopments within its existing portfolio, which it intends to pursue.

Izak Petersen states that two experienced asset managers have been appointed to join Dipula’s asset management team, and several broker and tenant incentives are being offered to market current vacancies.

It is our strategic intent to grow the average value of our assets to R50 million within the next five years or so,” says Petersen. “In this time, we aim to build a R10 billion portfolio and will acquire diverse, portfolio enhancing assets to grow the quality and sustainability of income within Dipula’s property portfolio.

Petersen confirms that Dipula is targeting assets across all commercial sectors, valued from R20 million to R400 million.

“Despite continuing sluggish economic conditions, Dipula should achieve full year per unit distribution growth of between 6.5% and 7.5%,” says Petersen. “Some acquired properties took longer than anticipated to transfer and, with slower than expected letting, impacted growth. The full benefits of these acquisitions and some latest lettings will come through in the 2014 financial year.”