Century Property Developments won the award for the best residential estate in South Africa at the annual SA Property Owners Association Conference held in May. 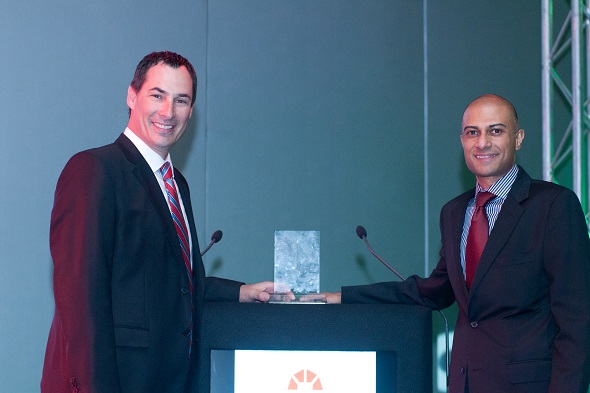 Century’s Waterfall Valley and Waterfall Country Estate took first and second prizes in the residential category. Century’s sales director Dan Brown the company is delighted at the clutch of prizes it garnered at the latest SAPOA conference.

The awards honour innovators who contribute significantly to strengthening the property industry in South Africa.

“Economic viability, the meeting of both investor and user needs, as well as architectural appeal and functionality are all considered,” explains Pieter Engelbrecht, chairperson of the SAPOA Awards Committee. “In short, the SAPOA Awards recognise developments that enhance their location in an integrated way and effectively identify and address the urban challenge and any direct impacts that it might have on communities and the environment”.

Century’s developments such as Waterfall Valley and Waterfall Country Estate cater to a burgeoning market for residential estates combining state-of-the-art security in a semi-rural setting of indigenous flora and fauna with nature trails and cycling paths, yet still offering urban conveniences such as shops, restaurants, schooling, gym and other facilities. The architecture is uniquely South African, and extensive use is made of natural materials and cutting edge environmental advances and technologies. For example, all homes are heated using piped gas to reduce electricity costs.

“We are delighted to receive these acknowledgements from SAPOA, which is to be commended for holding these annual awards as a way to promote and uplift the standards of development in South Africa,” says Brown.