A recent survey indicates that about 65 000 people are employed directly and indirectly on secure gated estates and sectional title residential developments in South Africa. 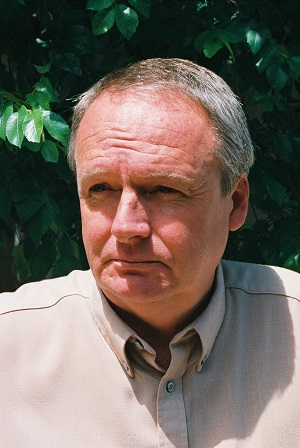 Jeff Gilmour, President of the Association of Residential Communities (ARC)

Of the total, 9 864 are employed directly by Home Owners Associations (HOAs), while other stakeholders on the estates (such as clubs and schools) account for 23 376. The remaining 31 680 people are employed on an outsourced basis in services such as security and landscaping, the survey shows.

“On a conservative earnings estimate of R5 000 per job per month, the organised and managed community sector accounts for an annual payment in salaries and wages of at least R3,9-billion,” says Jeff Gilmour, President of the Association of Residential Communities (ARC), which conducted the nationwide survey.

“If the front-end costs of construction and development are taken out of the equation, as well as direct employment by individual households, the biggest ongoing generator of formal employment in the residential property sector in South Africa is the management and maintenance of community estates and complexes,” he adds.

The survey was conducted by ARC across 80 of its membership of 130 estates countrywide, which represents about 45% of the market in terms of number of homes.

“The data supplied by the participating ARC members were then extrapolated across the rest of our membership, as well as non-ARC-affiliated estates, to provide a comprehensive national picture,” says Gilmour.

Organised communities account for 8,3% of South Africa’s developed land and are home to around 5-million people, he adds.

ARC is focused on assisting HOAs to manage residential estates more efficiently. In the process, the primary aim is to protect and grow the value of residents’ homes.

Home Owners Associations (HOAs) in gated estates have assets of R800-billion under their management – more than a quarter of the R3-trillion total current market value of residential property in South Africa,” Gilmour concludes.