With over five million shoppers supporting Middelburg Mall in its first year of trading, this new regional shopping centre in Mpumalanga is a resounding success. 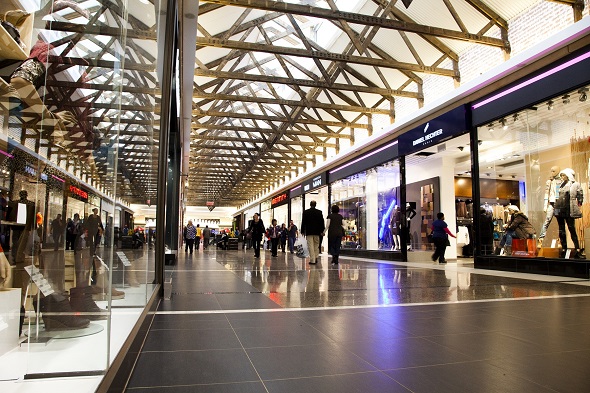 But it isn’t only shoppers that are pleased with the new Middelburg Mall.

“Fashion retailers, in particular, achieved stand-out trade over the past year, proving to be a cornerstone of the mall’s success,” says Tammadge.

Tammadge believes the key to Middelburg Mall’s first-year trading triumph is its appealing retailer mix, excellent location and its clean, safe shopping environment. “Choice and variety are important to today’s shopper and Middelburg Mall delivers both.”

“Besides being an excellent retail resource for the community, it has also been a catalyst in attracting business and investment to the area,” says Tammadge. “There’s increased development surrounding the mall, with several new office blocks and corporates moving into the area.”

This is creating an upwards trajectory for the local economy. “Development and businesses create more employment in the area and added income for the town. We believe that this trend will continue well into the future, and will have a sustainable positive impact on the region,” says Tammadge. “We look forward to going from strength to strength with the Middelburg community.