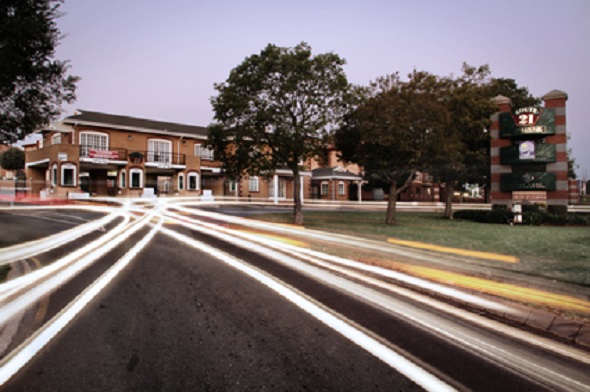 Phase two includes the delivery of fibre to each and every building in the office park. This is according to Org Geldenhuys, managing director of property management and development company, Abacus DIVISIONS, who confirmed that the contract would be fulfilled by dark fibre specialist, Dark Fibre Africa (Pty) Ltd, the company that had originally brought dark fibre to the office park and the surrounding areas.

Geldenhuys said that this would allow companies to get real broadband connectivity from any number of service providers. “Dark Fibre Africa will be using new processes to lay fibre into the buildings. These processes do not require trenching or lifting the pavement.”

“Our dark fibre infrastructure allows all end users to request their own basket of high-speed services from the service provider of choice,” said Gustav Smit, CEO of Dark Fibre Africa.

With investment from Remgro Limited, CIV Holdings, and NewGX Capital, Dark Fibre Africa (Pty) Ltd specialises in financing, building, and installing carrier-neutral, open-access ducting infrastructure. The company started rolling out its network in metropolitan areas in October 2007 and has already laid more than 7000 km of infrastructure in major metropolitan areas of Gauteng, the Western Cape, and KwaZulu-Natal, and in smaller cities and towns nationwide. The company’s optical fibre infrastructure is open to all ICASA-licence holders on equal terms.