Regular news media coverage on the difficulties South African property developers face in getting projects approved, financed and launched, says Bill Rawson, Chairman of the Rawson Property Group, has not in any way exaggerated the difficulties today’s developers have to contend with – and some (a fairly high percentage today) are now also made to face an even greater difficulty because the municipalities in which they plan to work lack the infrastructure to service their projects. This trend, says Rawson, is particularly evident in the fast growing cities, towns and villages of South Africa. 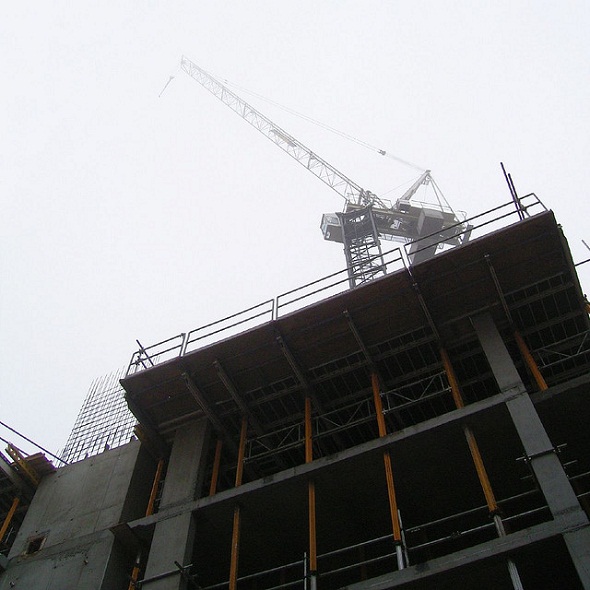 “It can be extremely frustrating to the developer,” he says, “when in all good faith he has bought land already zoned for the type of project he favours – only to find that he cannot go ahead until a new service installation has been more or less completed. The dead interest costs involved here have been known to put more than one developer out of business and, of course, in the end they also result in the developed unit being far pricier than intended.”

There is, too, says Rawson, a tendency to charge a fee (often a fairly substantial fee) for the upfront cost of providing the services for a new development today. This is usually calculated on the number of units planned for the scheme – and there have been occasions where the services cost per unit fee have been higher than that of the land cost calculated on the same basis.

Although in most cases, the developers are forced to pay for vacant land upfront (or to enter into a joint venture agreement with the owners), says Rawson, for the average investor vacant land is not a satisfactory investment channel – because the returns are realized far down the line. In the long term, certain speculators have done extremely well out of this type of development, he says, but for the man-in-the-street it is generally preferable to buy something on which an immediate rental return can be achieved.