The commercial property sector, which was hit hard by the financial meltdown – which started with the collapse of Lehman Brothers in 2008,- is continuing to show some green shoots with some property developers believing the market might turn by the fourth quarter of this year. 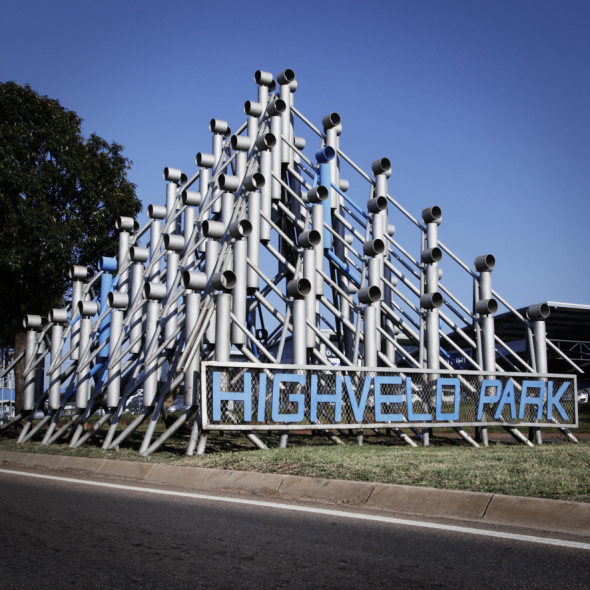 This is according to Org Geldenhuys, managing director of property development and management company, ABACUS DIVISIONS, who said a noticeable number of big-name tenants “are now starting to look for office space, ranging from 1 000 to 4000 square metres”.

ABACUS DIVISIONS is involved with property development and management at a number of office parks, including the R2 billion office park development, Route 21 Corporate Park, in Irene – and Highveld Techno Park in Centurion.

“We have been witnessing an increase in interest lately exhibited by some big name companies – companies who were conspicuously absent, from an interest point of view, two months ago. With many economists believing that the next move for interest rates is likely to be downwards – which is good news for companies with big portfolios that are highly geared – some property developers are holding their breaths. A reduction in interest rates – despite the continued rise in the cost of petrol and electricity – should have a positive impact on the rental market, which should start showing more life towards the end of the year. Additionally, a lot of bad rental deals – struck by cash-strapped landlords thanks to the rigours of the global recession- will also be coming to an end during the fourth quarter of the year.”

“There were too many low-rental deals struck during the earlier phase of the recession – but these should be working themselves out of the market shortly. This phenomenon could also contribute towards an uptake in the overall buoyancy of rentals.”

Commenting further, Geldenhuys said that it was clear that some of the big companies held back on signing new leases during the financial crisis, but now “appear to be in a more positive frame of mind – and are now certainly looking at new leases”.