There seems to be a possibility that business confidence is improving as a number of developers in the greater Irene area announce plans to build warehouses, said Org Geldenhuys, managing director of property development and management company, Abacus DIVISIONS. 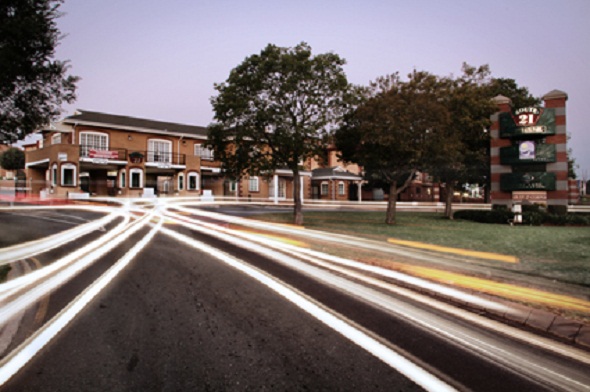 Abacus DIVISIONS, which sold seven parcels of land in Irene in one week earlier this month, is one of the most active property developers in the Irene and Centurion area and, according to Geldenhuys, the bulk of the seven plots recently sold are to be developed for warehousing space.

“There seems to be a demand for warehouse space. It appears to be a market that is starting to ignite – certainly in the Pretoria area. The development plans in the Irene area are indicative of this. This possibly points to a business confidence upturn, certainly with regards to warehousing, distribution and importing and exporting markets,” he said.

“Additionally, the bulk of the stands were sold to owner occupiers which indicates that business owners have confidence in investing in their businesses, as opposed to property speculators taking a speculative view.”

Geldenhuys said the seven plots – the bulk of which are to be developed for warehousing purposes – were sold for R25 million. “The warehouse development costs are expected to be quite large,” he said. “But building has not yet started.”