The auction mechanism, while still the vehicle of first choice in regards to the disposal of distressed property, is rapidly gaining momentum as the platform by which private sellers, who are under no duress, are choosing to sell their property and in many cases achieve above market prices and on a regular basis. 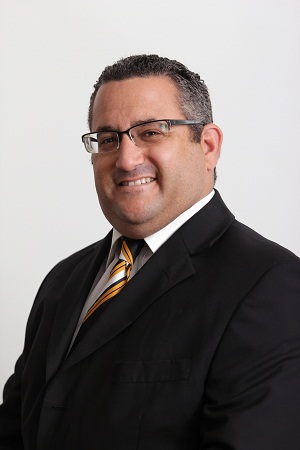 “This characteristic of our business has been evolving over the past few years and our Group has continued to grow its private instruction market share as the ratio of private versus legal and financial instructions has increased considerably and this is evident in the sales activities of the past year” says ClareMart Auction Group Chief Executive Director, Jonathan Smiedt.

He adds that many of the sales that would previously have been described as ‘distressed’ are being curtailed due to many financial institutions formulating advanced debt and recovery programmes that prevent their clients from reaching insolvency or liquidation status.

The Group’s Sales Director, Farrell Perling, adds that the decrease in liquidations by 35% in 2012 as stated in February 2013 by a leading South African bank, has had no negative impact on the Group’s sales over that year period. “If anything, we received more private instructions in 2012 than in previous years and recorded higher sales volumes and figures than before. This would confirm an increase in private instructions, which made allowance for our overall growth despite the downswing in legal and financial instructions” says Perling.

The ClareMart Auction Group facilitates an average of 85 auctions on a monthly basis. “These auctions recorded an incidence of approximately 15- 20% in favour of bank, legal or instructions of a distressed nature” says Perling. Perling maintains that approximately 80% of the Group’s instructions stem largely from the private sector and comprise predominantly of investment buildings, apartment blocks, retail centres, development sites as well as upmarket residential properties throughout the country.

“We see the lower number of liquidations as a positive reflection of the condition of the economy and we view the fact that we are achieving high volumes of sales and at extremely positive outcomes, as an indication of a property market that is slowly entering into recovery” says Perling. Perling also states that a buoyant market creates an environment where auctions experience higher rates of attendance and result in higher sales prices and in some cases record prices, being achieved.

Smiedt concludes by saying that “We are seeing a return to confidence in the auction mechanism by private sellers, many of whom benefit from the marketing, competitive environment and the negotiation process offered by the popular sales platform.

For information regarding selling property via auction or enquiries as to available property and upcoming auctions, contact the ClareMart Auction Group on 021 425 8822 or visit www.claremart.co.za