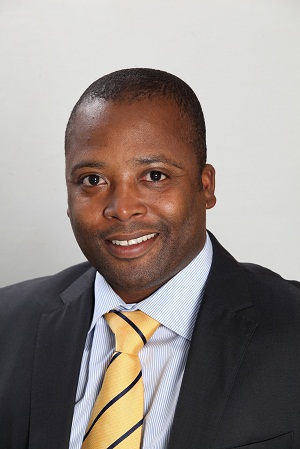 According to Petersen, the year ahead will see continued pressure on commercial property owners and occupants from administered prices and municipal charges. “Slow economic growth will continue and, as a result, rental growth will be modest,” says Petersen. “However, the listed property sector should still hold its own with performance, in relative terms. Most funds should report positive income growth.

Petersen adds: “Property companies in the listed property sector will continue to be well capitalised and take advantage of expansion opportunities.”

The potential for increased corporate action activity in the listed property sector is strong in 2013, notes Petersen. “However IPO’s are likely to be less prevalent than in the past two years.”

Growing the sector’s asset base, Petersen believes funds will continue taking advantage of well-priced capital and the market is likely to see a noteworthy number of acquisitions announced in 2013.

“We also expect to see a fair deal of development pipeline to unfold in 2013. This stems from deals already in progress and new announcements,” says Petersen. “Some funds announced their pipeline of developments during 2012 and these are now rolling out.”

However, Petersen points out the sector will keep its cautious stance on property development. “We are unlikely to see many speculative developments, especially the office and industrial sectors,” says Petersen. “But there should be revamps in all three commercial sectors and the roll out of retail centres in both rural and urban areas.”

And Dipula is one of the sectors’ counters that is aggressively aiming for growth.

Petersen says: “It is our objective to increase the quality and average size of the properties in Dipula’s investment portfolio at sensible yields.”

Dipula Income Fund is a listed property loan stock company formed through the merger of Mergence Africa Property Fund and Dipula Property Fund, two majority black-owned property funds. Dipula has around 26% black shareholding, which is among the highest in the SA listed property sector, and is managed externally by Dipula Asset Management Trust, a 100% BEE company.

Since listing on the JSE in August 2011, Dipula has announced five major acquisition transactions worth approximately R1.4 billion. It owns a sectoraly and geographically diverse portfolio valued at close to R3bn, following the successful transfer into its name of properties worth approximately R600m during December 2012