Redefine Properties today announced that Mike Flax has tendered his resignation as Non-executive Director of Redefine. Flax plans to focus on his personal property interests. 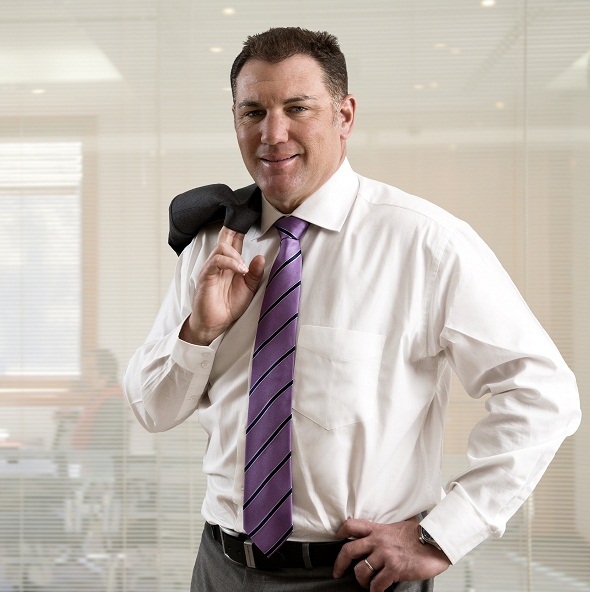 Marc Wainer, CEO of Redefine says: “Flax played a notable part in the growth of Redefine. We thank him for his invaluable contribution to the company during his period of service and wish him well in his future endeavours.”

Flax, a chartered accountant, headed Spearhead before its acquisition by Redefine in 2007. After this transaction, Flax served on Redefine’s Board of Directors, its executive and investment committees, and was responsible for overseeing acquisitions, disposals, trading and development activity. He retired as an executive director of Redefine on 31 March 2011, but remained part of Redefine’s board as a non-executive director and chairperson of the investment committee.

Flax’s resignation is effective from 31 January 2013.