Middelburg Mall reported its highest trade figures so far during its first festive season. Shoppers increased by nearly 38% in December 2012, with an average increase in turnover of 48%. 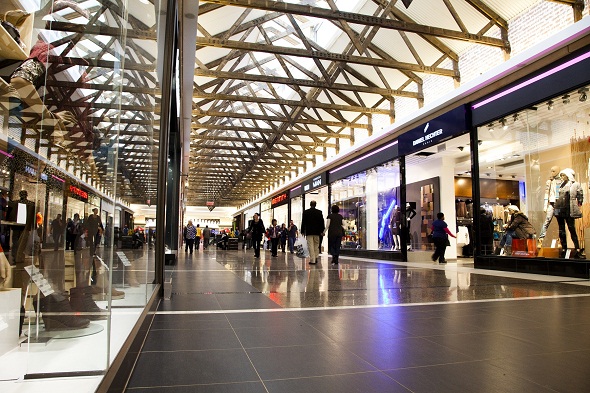 Besides the convenience of comprehensive festive shopping under one-roof, shoppers flocked to the mall to take advantage of its longer shopping hours.

Middelburg Mall Centre Manager Mike Tammadge says: “Extended shopping times during the festive season gave shoppers all-important convenience, which is reflected in the support received. In fact, many of our retailers have suggested trading even longer next festive season, especially in the morning. There were queues outside shop doors before opening in the morning.”

Children posted thousands of letters in Santa’s post-box at Middelburg Mall. The most asked-for gifts were Playstations, Xboxes and Barbie Dolls.

“Keeping the centre clean and safe was a stand-out priority for the management team. We boosted operations and added security. There were no major security incidents. This is quite an achievement given the number of shoppers and transactions.”

Middelburg Mall shoppers also spend more time in their shopping centre than average. “Our appealing mix of retailers, clean and safe environment and entertainment all support shoppers spending more time at Middelburg Mall. Besides creating an enjoyable experience for shoppers, it also benefits our retailers,” says Tammadge. “This is a great win-win position.”