“The reality is that there is no ceiling on a final sale price at auction and property that provides the bidder with value, positioning or features and attributes that are highly desirable,  are often heavily competed for and thus exceed the seller’s mandated price” says Group Executive Director, Andrew Koch. 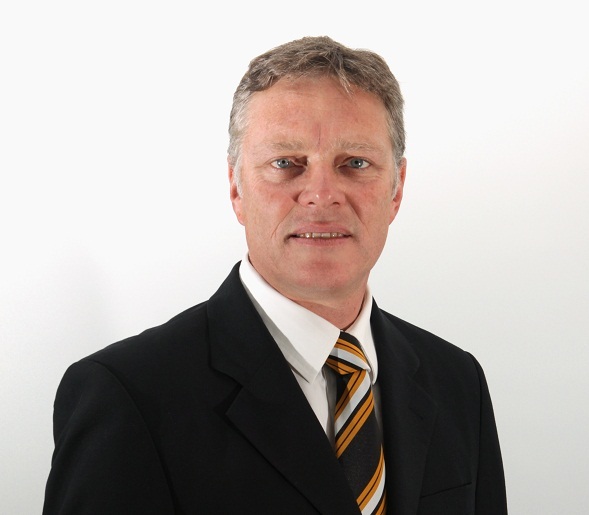 The reality is that there is no ceiling on a final sale price at auction and property that provides the bidder with value, positioning or features and attributes that are highly desirable, are often heavily competed for and thus exceed the seller’s mandated price” ClareMart Executive Director, Andrew Koch

With economic fluctuations and a slow growth in the property market, private sellers are often uncertain at what price to pitch their property. “When placing a property on the market several factors are prescribed to estimate the value. In a market such as this, a property that is undervalued may be snapped up at a rapid rate and sellers may find themselves losing their asset and only later realising that they have not sold at a fair market price. Conversely, if pitched to the market at an inflated price, they may find themselves months later still on the market and realise that solid, willing buyers have been lost due to over expectation” says Koch.

Auction however does not prescribe a sale price publicly and the bidders at an auction will compete and vie for a property in a transparent forum where the final bid often reflects the true demand for that property. “This is where auctions can offer a property of exceptional appeal an opportunity to exceed on the seller’s expectations” says Koch. Without an asking price from which negotiation begins and invariably moves downwards, auction provides a limitless ceiling that is reached only when demand for the property peaks.

“It is true that there are often bargains to be had on the auction floor and this rings true particularly for smaller investment units or legal and financial instructions. There are however many instances where a property that epitomises value due to its location, its structure, its income generation or its unique appeal ,may reach a celling that was unexpected. Auction remains a competitive environment to sell property and sellers who wish to see their property sold at a fair and open market related price and sold with a level of immediacy, should consider the mechanism as a first choice toward achieving solid results” adds Koch.

For information regarding valuations, the auction process and other auction related queries, contact the ClareMart Auction Group on 021 425 8822 or visit www.claremart.co.za