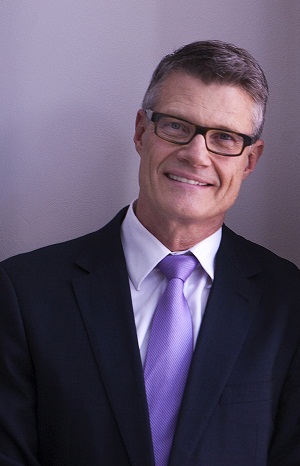 Recent reports of current annual growth of 31% in the ranks of the wealthy in South Africa (compared with 19% in 2010) is good news for prime residential property says Gauteng luxury homes marketer Ronald Ennik.

“Firstly, it will create a welcome new layer of buyers of luxury homes. Secondly, the sustainability of the top end of the market will be reinforced as more and more of the new wealthy buy into it.

“Thirdly, it will compensate for the (hopefully temporary) withdrawal of foreign investors who, in spite of the attractions of the weaker Rand, seem to be adopting a wait-and-see strategy based on recent negative socio-economic and political developments in South Africa,” says the CEO of Christie’s-affiliated Ennik Estates.

A city of the future

Meanwhile, in the recently published global Wealth Report 2012, Renato Grandmont, chief investment officer for Citi Wealth Management and Citi Private Bank in Latin America, picks Johannesburg as one of the world cities of the future (along with Cairo, Lagos, Mumbai…and other well-established centres such as London, New York and Moscow).

“This comes as no surprise,” says Ronald.

“With its world-class infrastructure, Johannesburg remains the port of entry for foreign business visitors to Africa – and particularly the fast-growing Southern African region.

“As a result, upmarket Sandton, is now by far the most favoured base for foreign corporates intent on establishing operating footholds in the region,” says Ronald.

“This has hugely favourable implications for Johannesburg’s luxury residential property market,” he concludes.