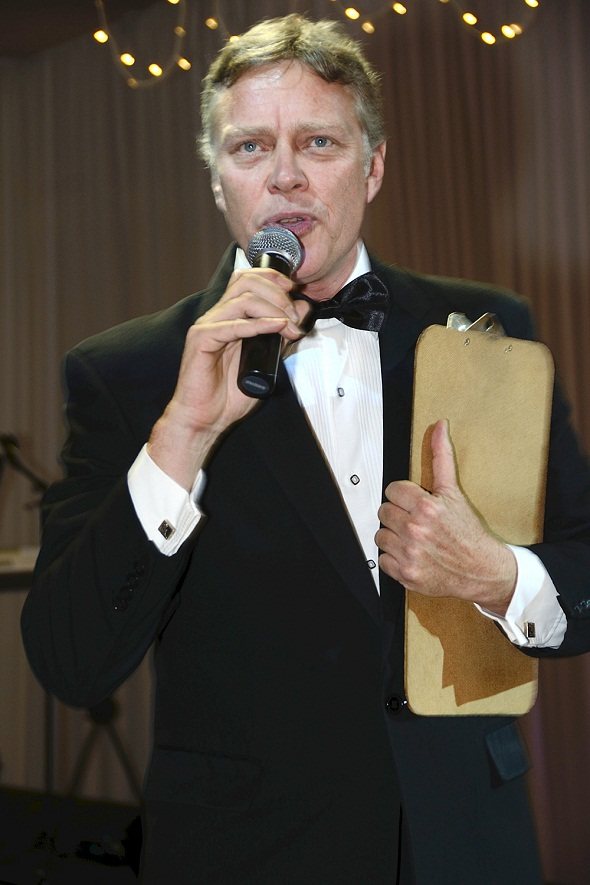 The ClareMart Auction Group assisted the Cape Town Consular Corps in raising R200, 000 for the various charity organisations of which the Corps is patron. The fundraiser ball was hosted at the Pavilion on the Waterfront on Saturday, November 17 and attracted approximately 250 members from the Consular Corps as well as Cape Town society and various philanthropists.

“Our Group was pleased to lend our skills to the event and we were delighted in having assisted in raising much needed funds for various projects, outreaches and homes around the Peninsula” says Group Executive Director, Andrew Koch.

The auction which took place during the gala dinner and dance saw patrons generously bidding on eleven separate lots which included dining and accommodation packages, art, jewellery and rugby tickets that would see the successful bidder and partner enjoy a Newlands box and in the company of Springbok legend, Toks van der Linde. “The highest bidder on the rugby game lot would also meet the team in the change rooms before the match, escorted by van der Linde who I might add assisted me on the night throughout the auction and lent his own brand of magic in raising bids and encouraging healthy and fun competition amongst bidders” says Koch.

The highlight of the evening was the bidding war that ensued between two bidders over the lot which comprised a casting role in a new feature film by crime author Deon Meyer. “The winner would have a role written for them to appear in the movie and the bidding was so intense that a phone call was made to Meyer who agreed to write two new characters into the film script so that both of the bidders were able to secure the right at R30, 000 each” adds Koch.
Overall the evening was a triumphant success and the ClareMart Auction Group as patron auctioneer to various charitable pursuits around South Africa looks forward to further fund raising endeavours with the Cape Town Consular Corps.