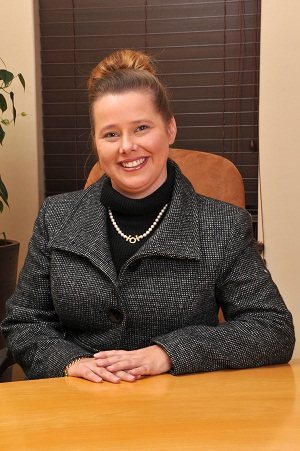 The South African Council of Shopping Centre’s (SACSC) predicts that while retail trade sales growth will comfortably outpace inflation in December 2012, it is unlikely to reach the extraordinary peaks of last year’s festive shopping month.

CEO of SACSC Amanda Stops says: “Our research by Dr Dirk A Prinsloo of Urban Studies shows December 2011 was one of the best December months since the high growth period of 2006. In 2011, December retail trade was up 12.8% on the prior December. However, retail sales in December 2012 should increase between 7% and 9% – slightly above inflation – to levels between R80 billion and R82 billion, based on current prices.”

The prevailing economic uncertainty in 2012 and non-retail consumer pressures are the main contributing factors.

“Hefty inflationary pressures from school fees at 9%, petrol at 17%, electricity at 10% and water and services at 9%, are all placing strain on consumers. Public transport is 15% higher than a year ago, hurting the commuter market. Unsecured loans also increased by 21% during 2012.”

On the other hand, Stops notes consumer inflation on clothing, household products and homeware is much lower than the current inflation rate, making these mostly essential products attractive to consumers. For this reason, Stops says, it is likely that Christmas shopping will be focused in these categories, as well as home improvement products.

The plethora of new competing IT and electronics products will also prove popular on festive shopping lists, as prices have dropped substantially in most instances. This is especially true for high-quality cameras, e-readers, smartphones and tablets.

Most local festive shopping will be through traditional channels – in shopping centres and central shopping districts. E-commerce and smartphone retail applications have yet to gain significant traction.

“In South Africa we are two to three years behind what is already happening in the US and Europe for smartphone shopping. In the US more than 15% of all sales are already linked to e-commerce,” says Stops.

However, online and smartphone shopping are gaining importance as retail channels in South Africa. Well-known US department store Macy’s, and others, are making products available to South African shoppers in Rands with a six- to eight-day delivery, and local retailers like Mr Price are becoming decidedly more active in e-commerce.

“With Apple and Samsung selling millions of smartphones each month, South African retailers will have to move into giving customers apps instead of expecting them to work through websites,” says Stops. She also anticipates shopping, driven by input through social media, will also become much more attractive in future.

“Social media in South Africa is still in its infancy stage and high growth could be expected during the next couple of years,” says Stops.

Stops sees the rise of the social media manager in South Africa’s shopping centres. “They will be tasked with getting conversation going about different products in stores and for the shopping centre as a whole,” says Stops.