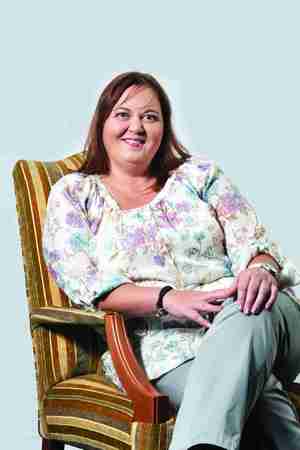 As the year (2012) draws to a close, while the commercial property market in South Africa remains resilient despite being under constant pressure, it is apparent that the containment of operating costs is an increasingly key priority. Facilities management is rapidly emerging as an important factor which is a key contributor to containing costs and achieving savings – while enhancing the value of commercial property,” says Marna van der Walt, CEO of Excellerate Property Services, which includes, among others, Excellerate Facilities Management, JHI Properties and JHI Project Management.

“Now more than ever, the integration of effective facilities management in the commercial property sector has an increasingly relevant role to play, not only in addressing energy saving, waste recycling and minimising the use and pollution of water, but also in regard to green issues during both the construction and use phase of a building. By reducing operating costs landlords have the potential to achieve a higher rental rate while keeping the tenant’s occupation costs unchanged and also helping retain tenants,” says van der Walt.

Commenting on the industrial property market Johann Boshoff, MD of JHI Properties says: “This has fared better than most, with transport issues having a significant impact on the choice of location, and easy access to major transport routes even more imperative bearing in mind high fuel costs and Gauteng’s e-tolls. There is an ongoing demand among larger users, mainly from 3 000 up to 20 000sqm, as well as a demand from warehousing and distribution operations seeking more modern space. Certain nodes remain sought after in various regions, for example in Epping in the Western Cape, traditionally a popular industrial area with good infrastructure and access to transport routes – where older buildings are being upgraded and given a facelift. As the growth node north of Durban continues to increase in popularity among the business sector and residential buyers, the area of Mount Edgecombe is experiencing an increasing demand for industrial space, which is in relatively short supply.

“The demand for logistical uses such as warehousing, packing and distribution is especially evident on the East Rand, with the significant opening up of new development nodes to the north of OR Tambo and in the vicinity of the popular Jet Park, Meadowdale, Longmeadow and Linbro Park stretch – where there is good proximity to major routes such as the R21, R24, N12 and N3.”

Boshoff says in addition to convenient location, users are seeking good power capacity and access for loading within a secure complex or area, as well as general aesthetics.

“In the office market we are seeing a trend towards large businesses seeking cost efficiencies and economies of scale by relocating from a number of different buildings to occupying just one property, thereby capitalising on opportunities to relocate while rentals remain competitive. Increasingly, the emphasis in the office market, particularly among companies with a large staff complement, is towards buildings which offer secure, quality space coupled with convenience of location for easy access for staff and clients. An ongoing trend is interest from national and international businesses seeking large space for call centres in major centres such as Cape Town and Johannesburg.”

In the retail market, although consumers remain under pressure, JHI Properties’ outlook is positive, anticipating a middle to late run on festive season shopping at the year end and into January (2013). Says Boshoff: “In general the retail sector has experienced growth of 6.5 percent from July to August 2012, and in general the fast food category has been very well supported with approximately 20 percent growth during this period. The market is stable and certainly looking more positive than was the case two years ago and at JHI-managed shopping centres vacancies remain low and are being managed downwards as a result of sound management strategies. Here also we are constantly exploring energy saving methods in order to curb costs.” 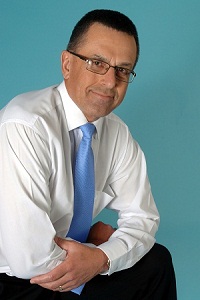 Commenting on the year ahead (2013), Boshoff says that astute investors are taking advantage of the current economic trading conditions to increase their portfolios at attractive yields. Adds van der Walt: “The emergence of a number of new funds has increased investor appetite for commercial property, where returns are currently on average around 10 percent. And it’s not always the most attractive buildings in the best locations that afford the best returns. Looking ahead we anticipate limited rental growth, stabilising vacancies and an ongoing trend towards landlords looking to implement cost saving measures and concessions in order to attract and retain tenants. We are hoping for an upturn in 2013,” she says.

For further information contact JHI Properties on 011 9118000 or email info@jhi.co.za.